Rabih Geha Architects, stylized as RG/A, is a team of architects and designers working together to create spaces that inspire. Led by Rabih Geha, the award winning practice works on a portfolio of projects that include architecture, interiors, product design and experimental installations. Based in the creative heart of Lebanon, the practice was founded in 2006 and Geha’s authenticity remains at the forefront. Each project retains an individual identity based on the stories it has to tell and is built with meaning, relevance and most importantly passion.

In the past year, Geha brought home several awards including Interior Designer of the Year, Best Bar and Club, Best Retail, amongst others. Geha also made top influential designers’ lists in Middle East such as the Creative 30  by Design Middle East, the Commercial Interior Design Power List, and the Architectural Digest top 50 talents.

The 2020 global crisis and pandemic was quite the challenge for Geha and pushed the architect to reflect on new experiments: ‘it is the survival of the most adaptable, responding to ones’ needs in the world of now and tomorrow.’ Boundaries will be further dissolved and experiences combined; the world today requires flexible schemes and adaptability.

Geha holds a B.A. in architecture from The American University of Beirut and a master’s degree from l’École Nationale Supérieure de Création Industrielle. He launched an experiment-driven and research-oriented workshop at l’Académie Libanaise des Beaux-Arts (ALBA) in 2006, where he is currently mentoring Lebanon’s next generation of architects. He lives in Beirut with his wife and partner Ghida Geha, and their two young children. 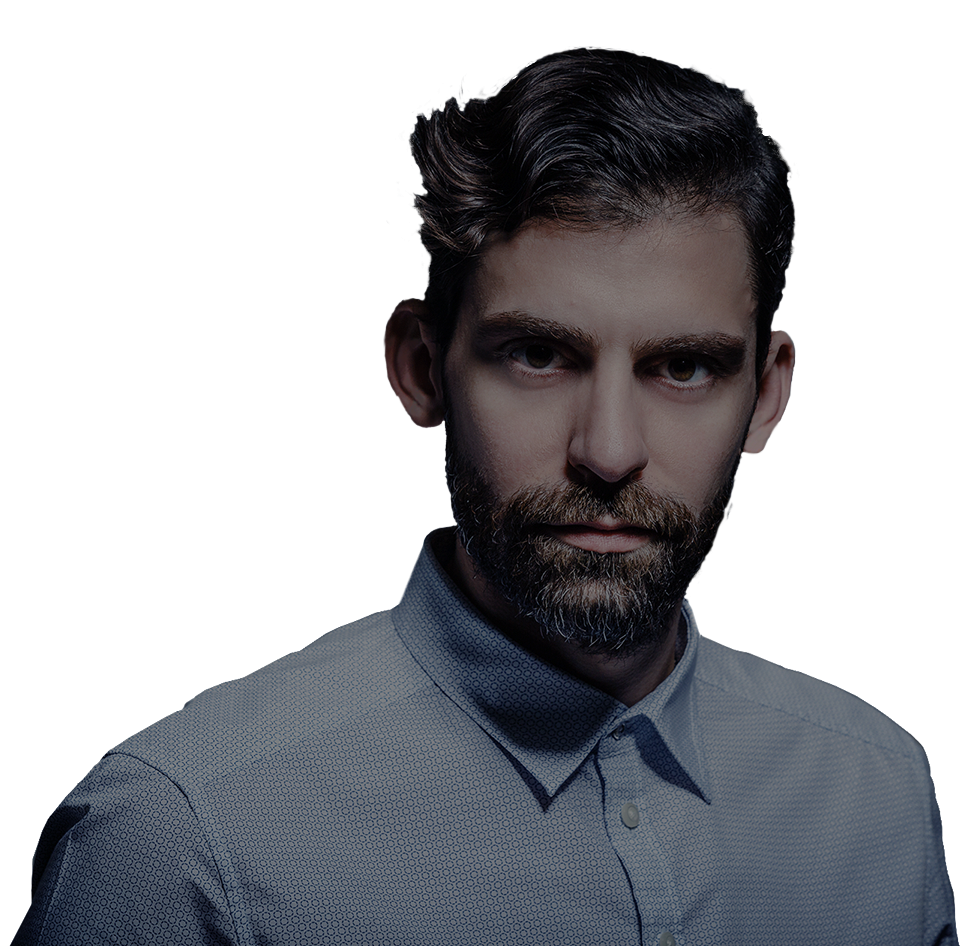 RG/A creates spaces for people to inhabit, work, play and experience. It is their stories we want to tell.

The Shape of Things to Come / November 2020 . Downtown Design Dubai 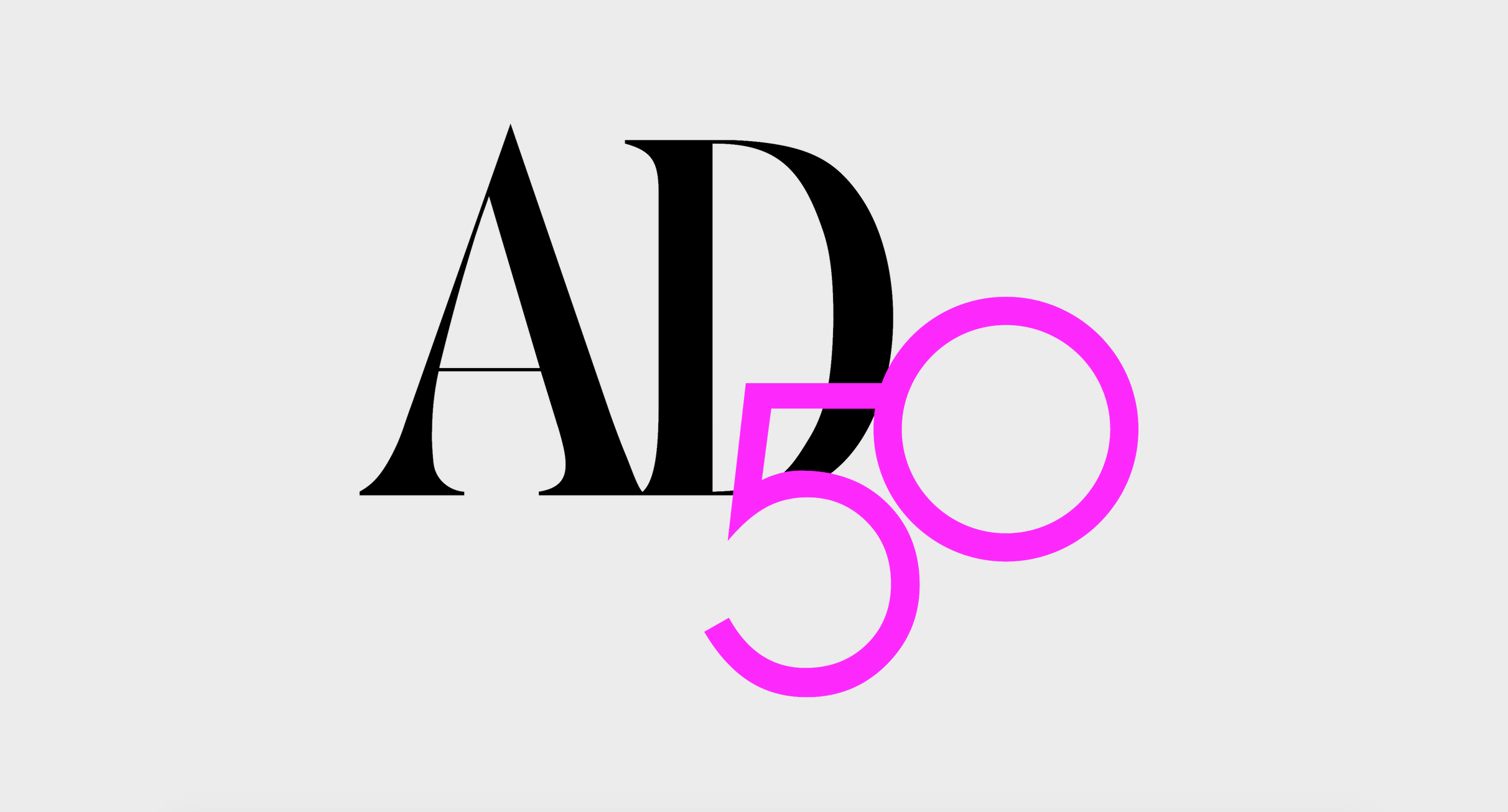 50 Most influential Interior Designers of the Middle East. / Architectural Digest 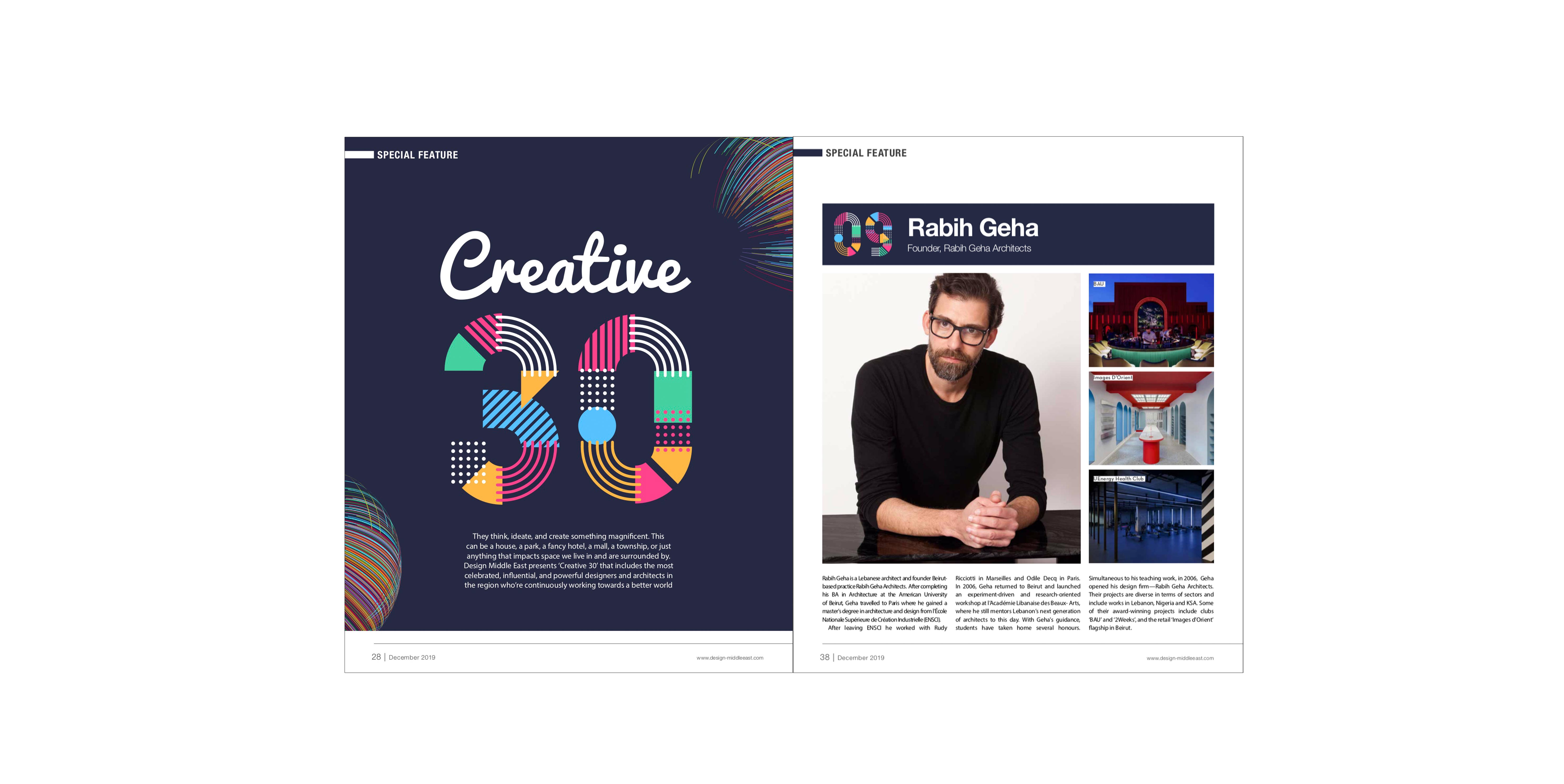 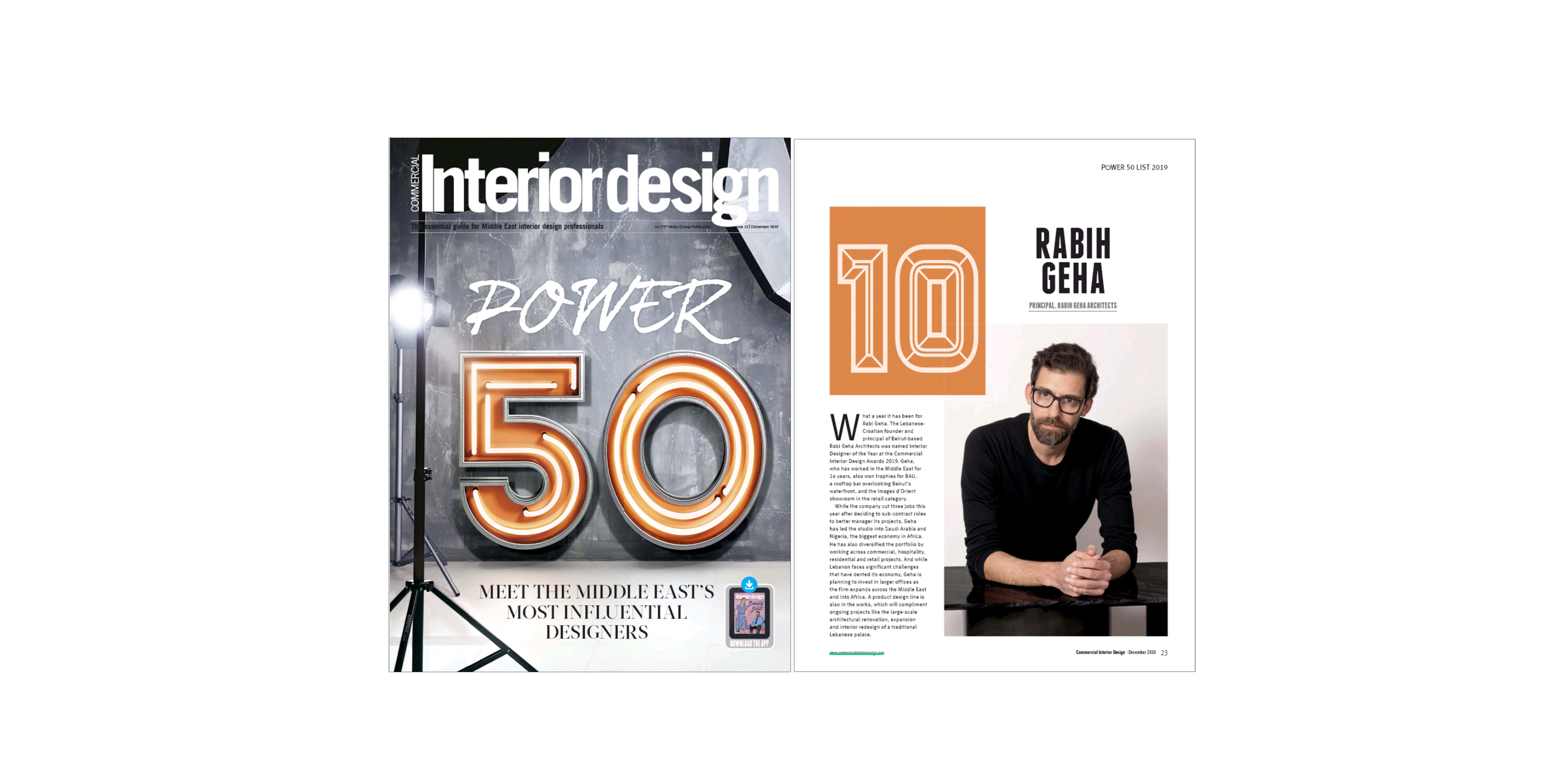 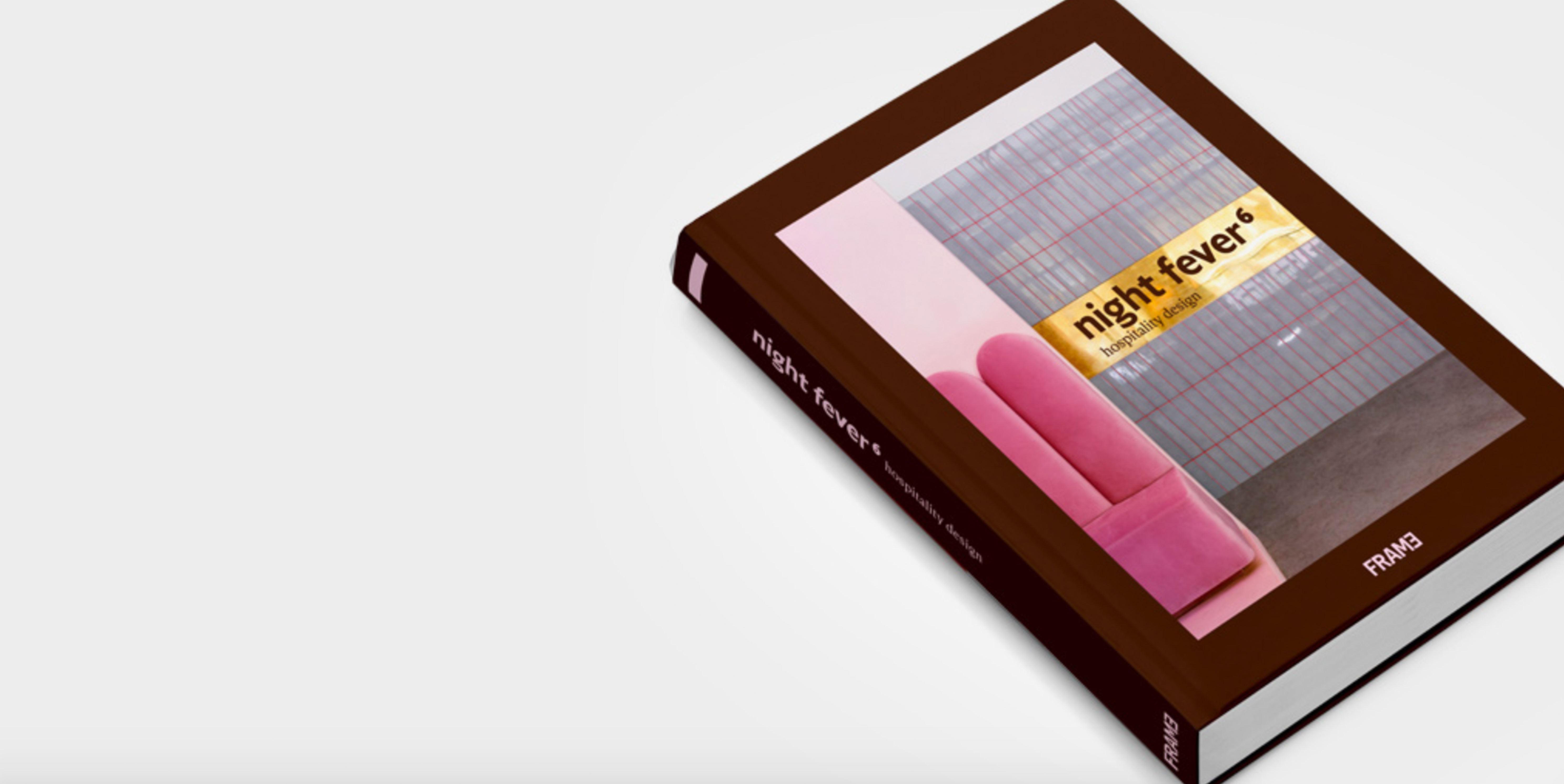 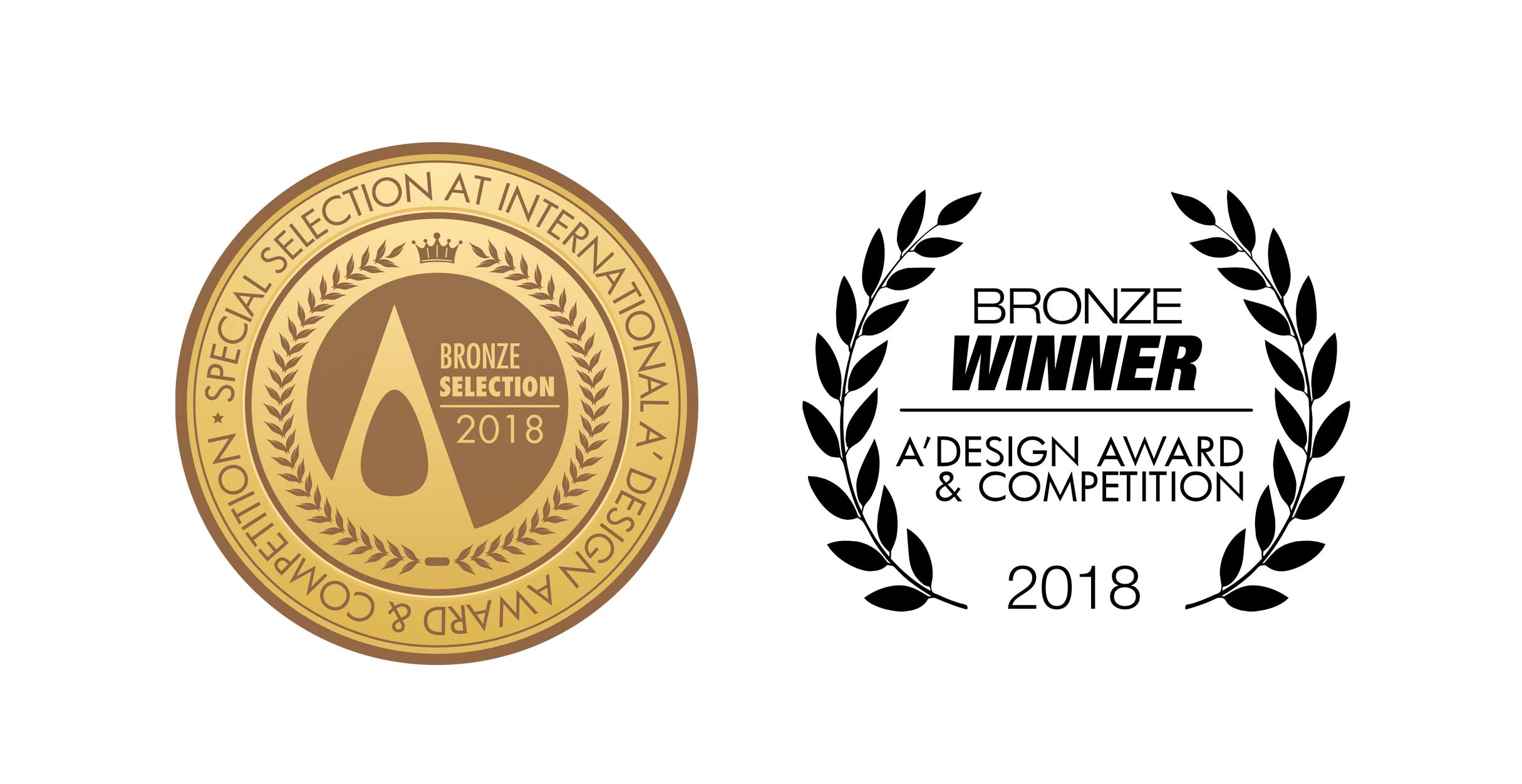 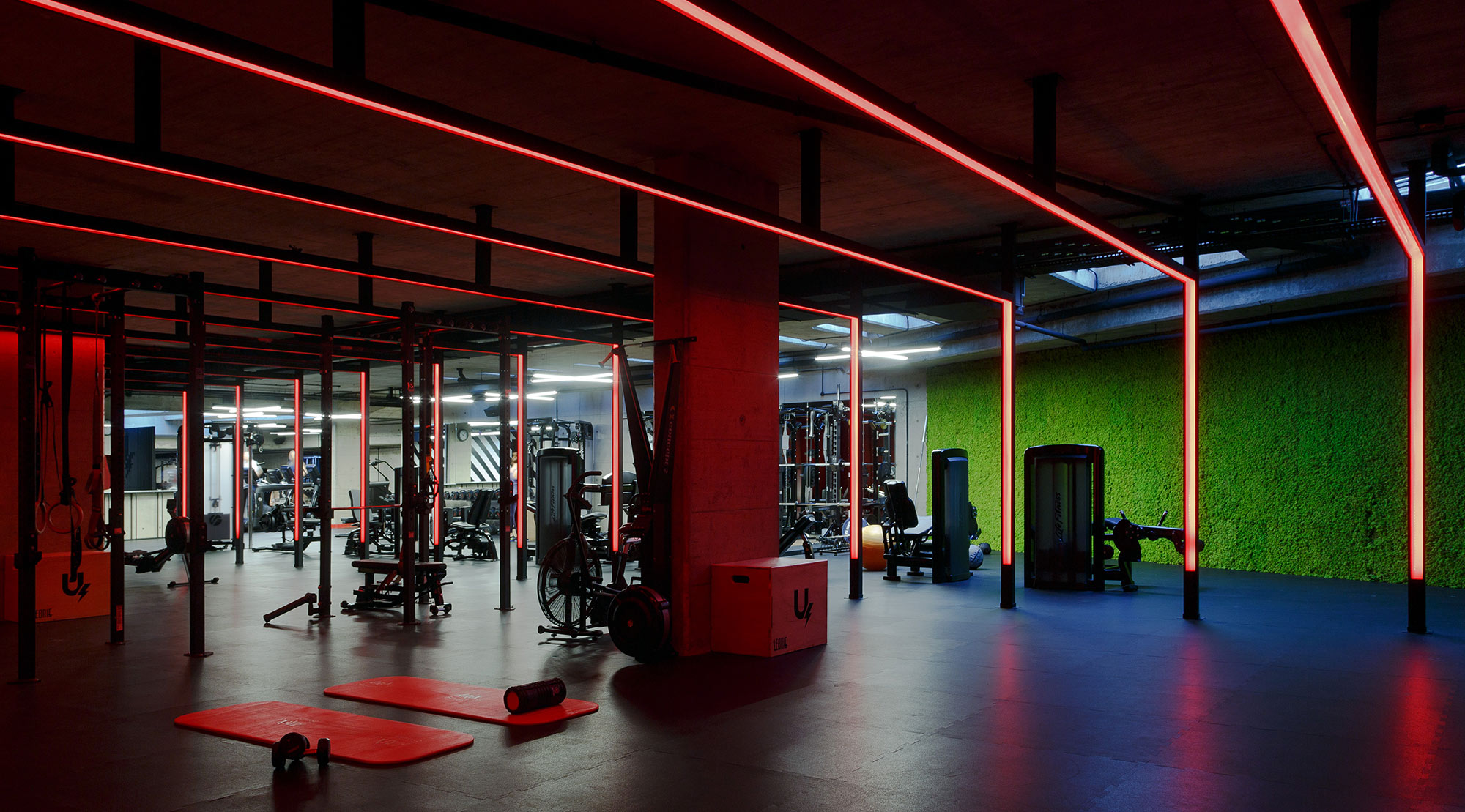 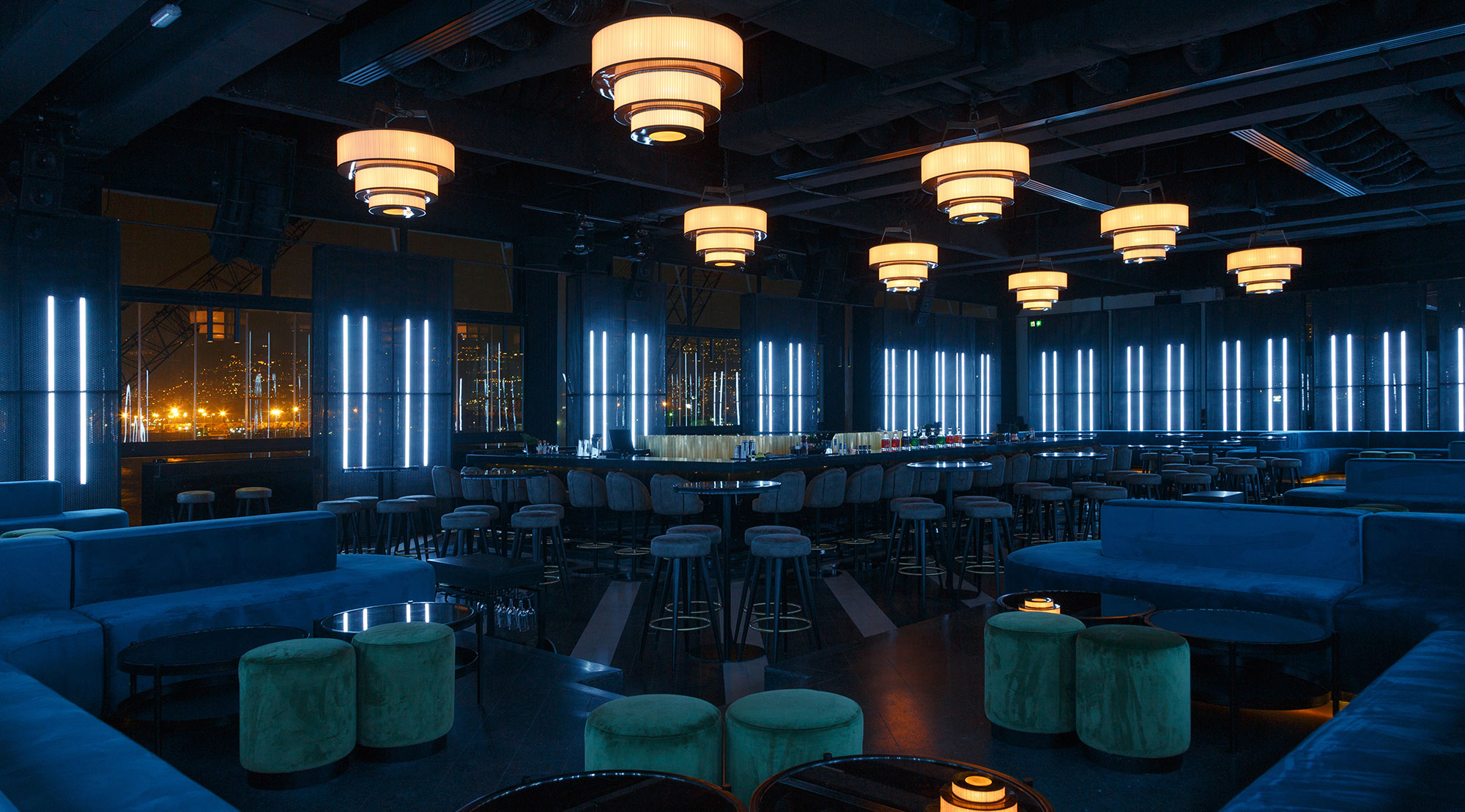 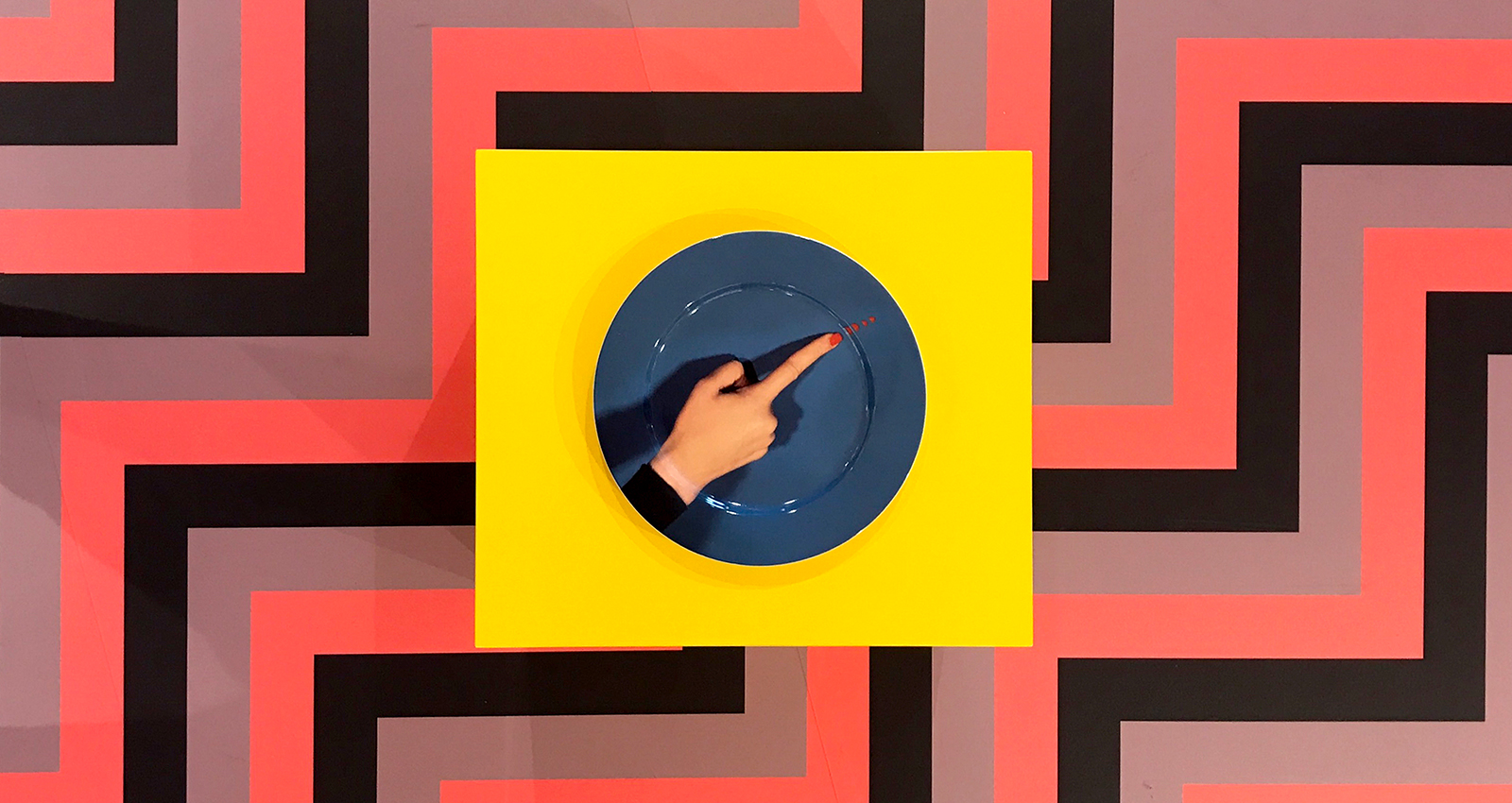 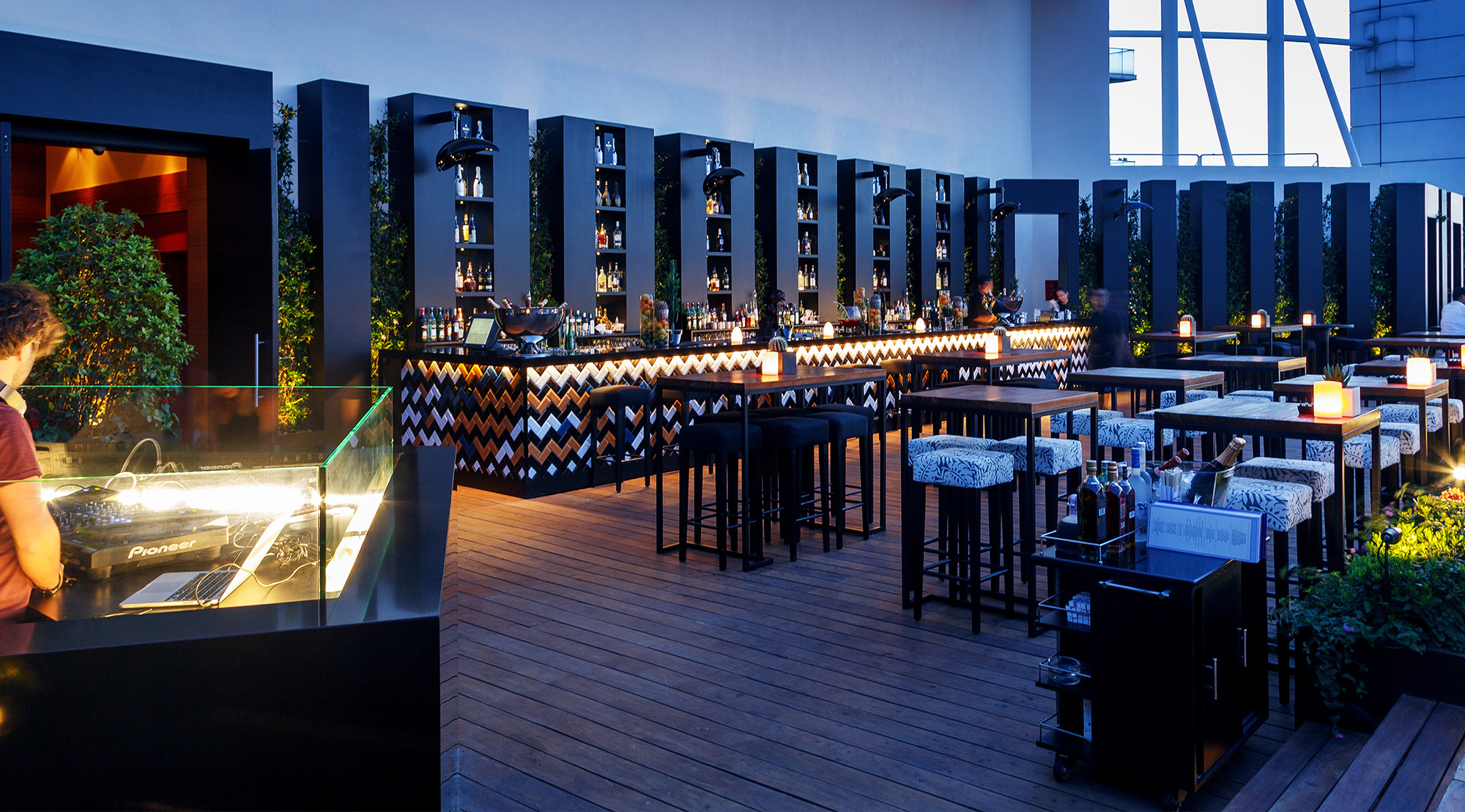 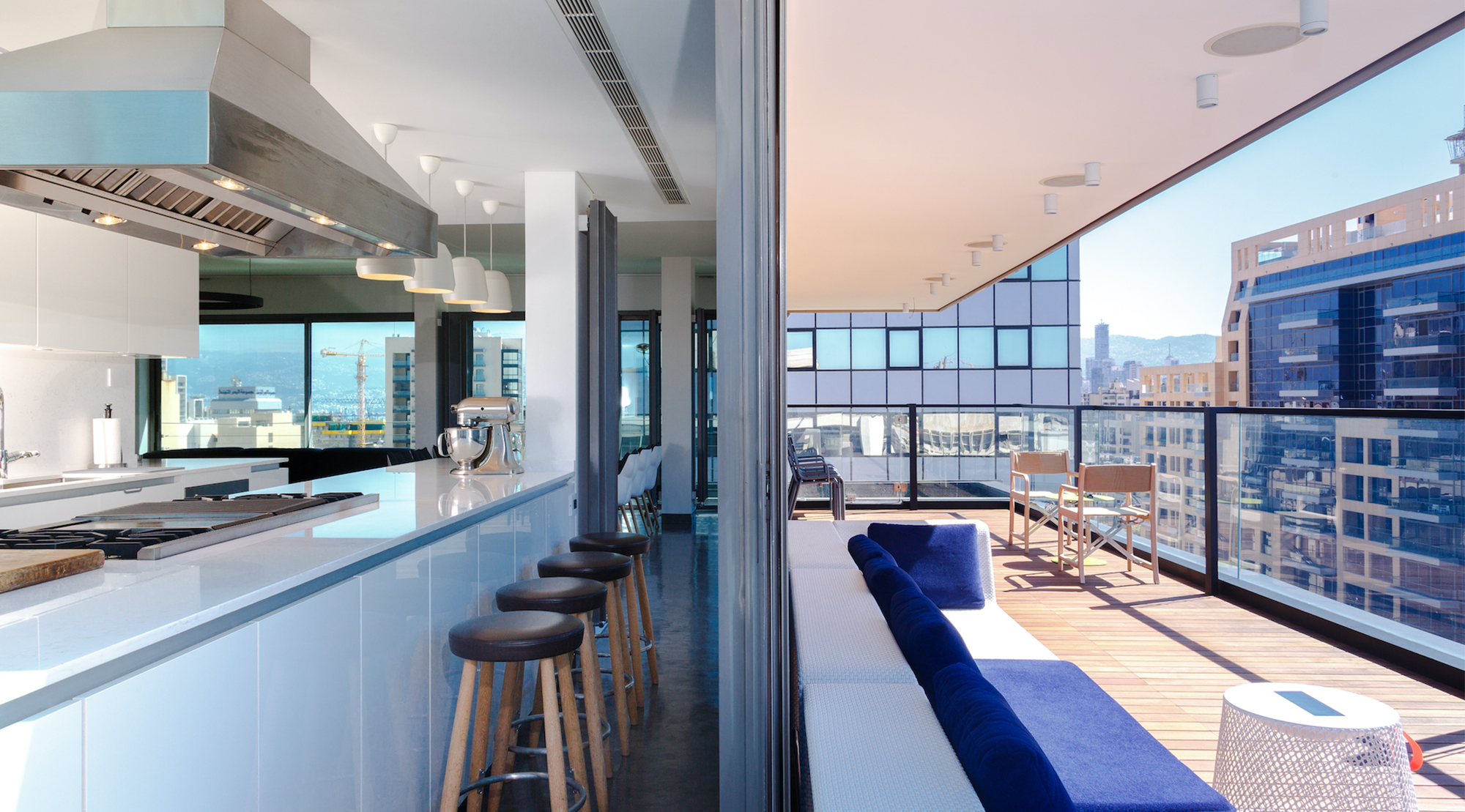