Anchored on the Waterfront District of Beirut, AHM is situated on 1200 square meters of reclaimed land and features a temple-like open top design that aims to reignite the imagination of the city’s club-goers.

Drawing inspiration from the surrounding Mediterranean Sea, mast-like structures and linear lighting dominate the space, mirroring the formation of a ship on the sea and referring to Lebanon’s seafaring ancestors, who would embark on journeys that took them to the “ends of the Earth”.

A circular focal point remains a constant within the space, emulating the iconic rising sun or a full moon and drawing eyes to the neighboring cityscape outside. The vertical components play with light and provide a wayfaring sense of nostalgia and openness.

Other design elements within the club can adapt to the rolling itinerary of themed nights, allowing adventurers to immerse themselves in an alternative voyage on each visit and create their own story within their minds.

AHM is a product of a close collaboration between Clap Clap and RG/Architects. 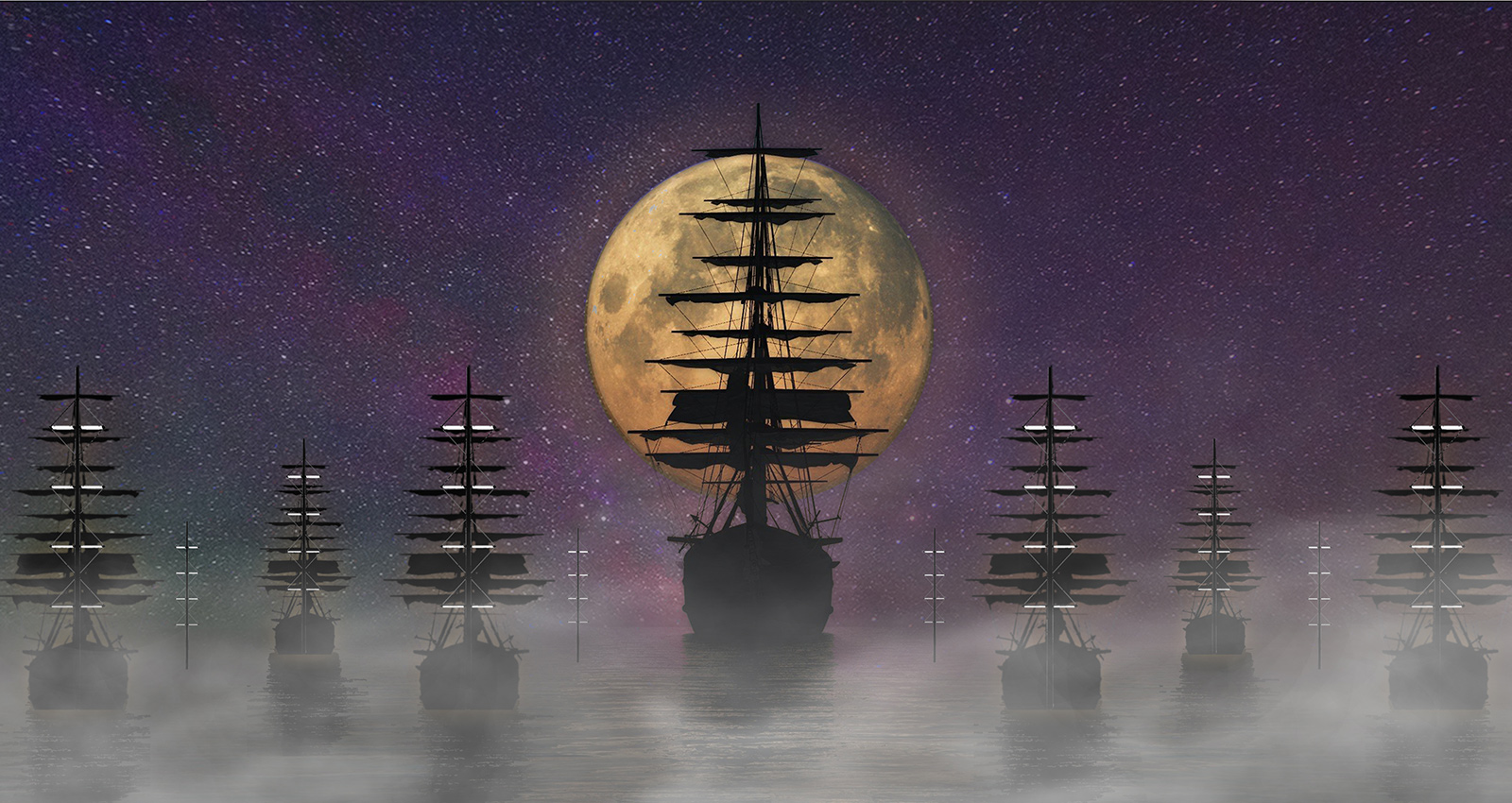 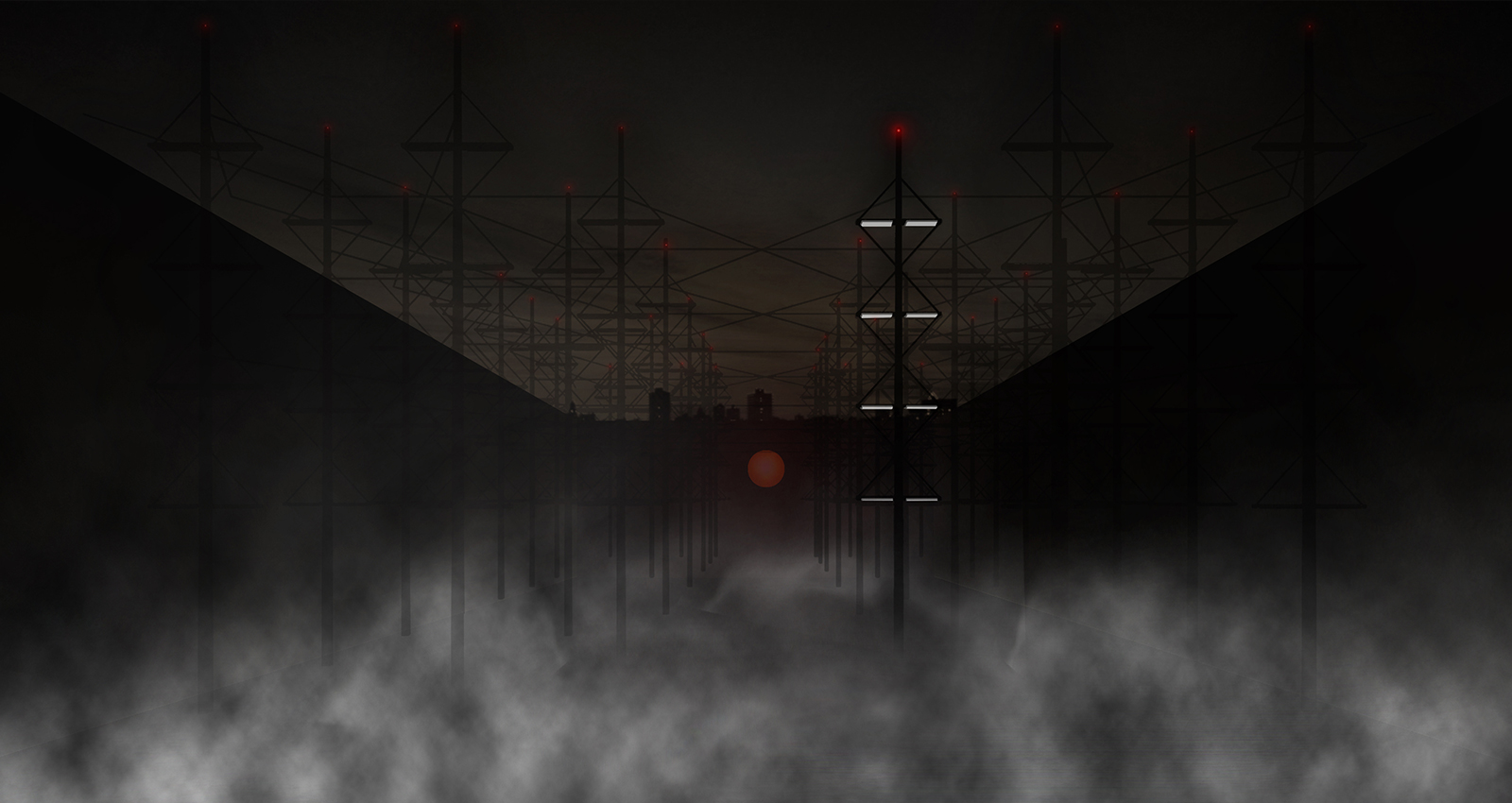 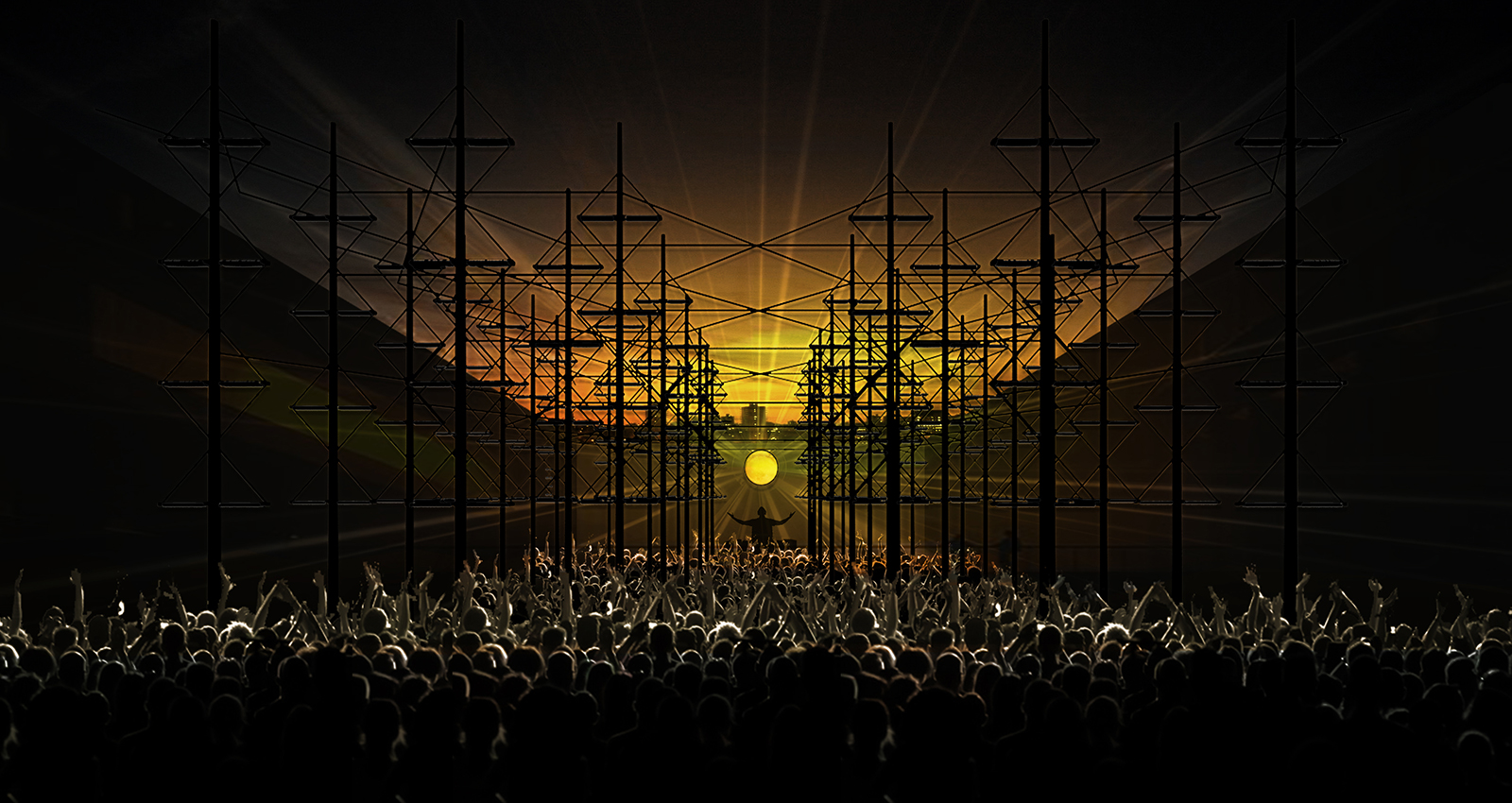