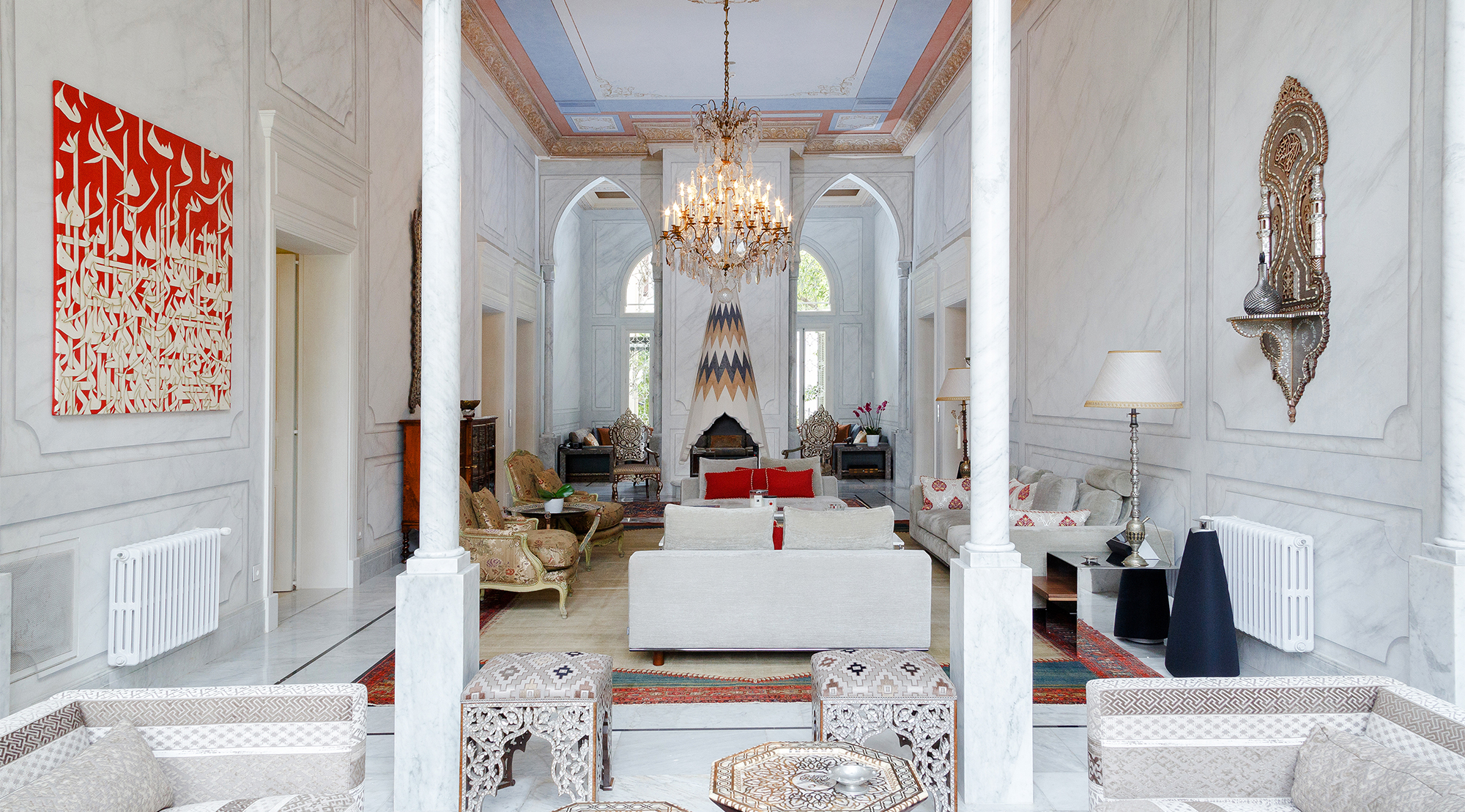 Villa Assouad is one of the few remaining examples of 19th century grand villas in Beirut’s Ashrafieh district. It is composed of 4 levels, a garden with a pool and a guest house. In collaboration with Serge Brunst, the home was recently architecturally renovated to bring back its traditional personality hidden under previous years of refurbishment. Archways and columns, indicative of the building’s original era of architecture, were introduced to the interior falling perfectly in line with the villa’s natural context. The structures, as well as the adjoining walls in the living areas were hand-painted to give the appearance of marble. Natural light was harnessed through the opening of selected vistas around the villa as well as the introduction of a glass elevator, which both complemented the building’s architecture while remaining unobtrusive in its presence. Previously built walls in the basement were demolished bringing back the original stone vault’s magic. 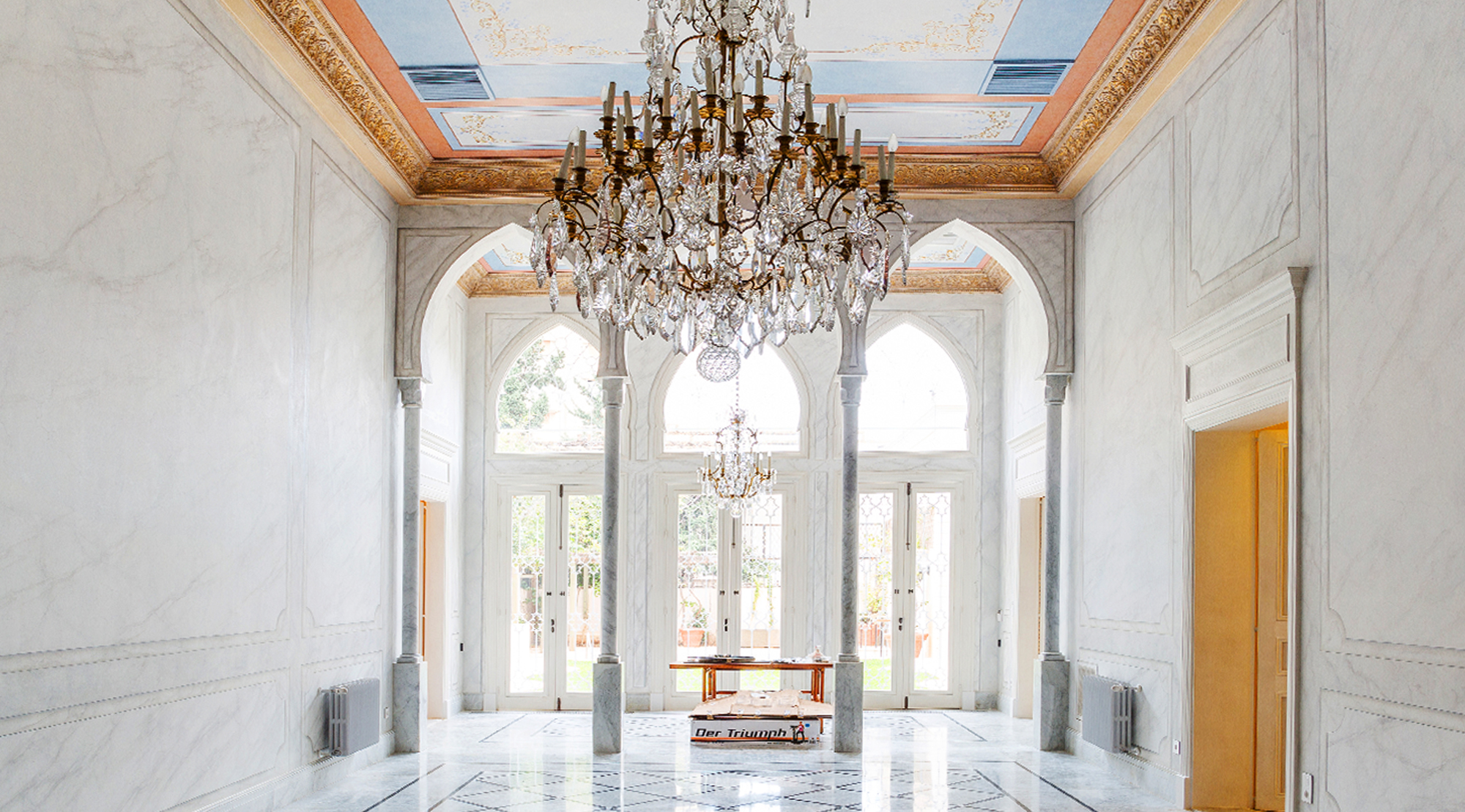 Demolition of walls. Introduction of interior arches brings in light to main hall. 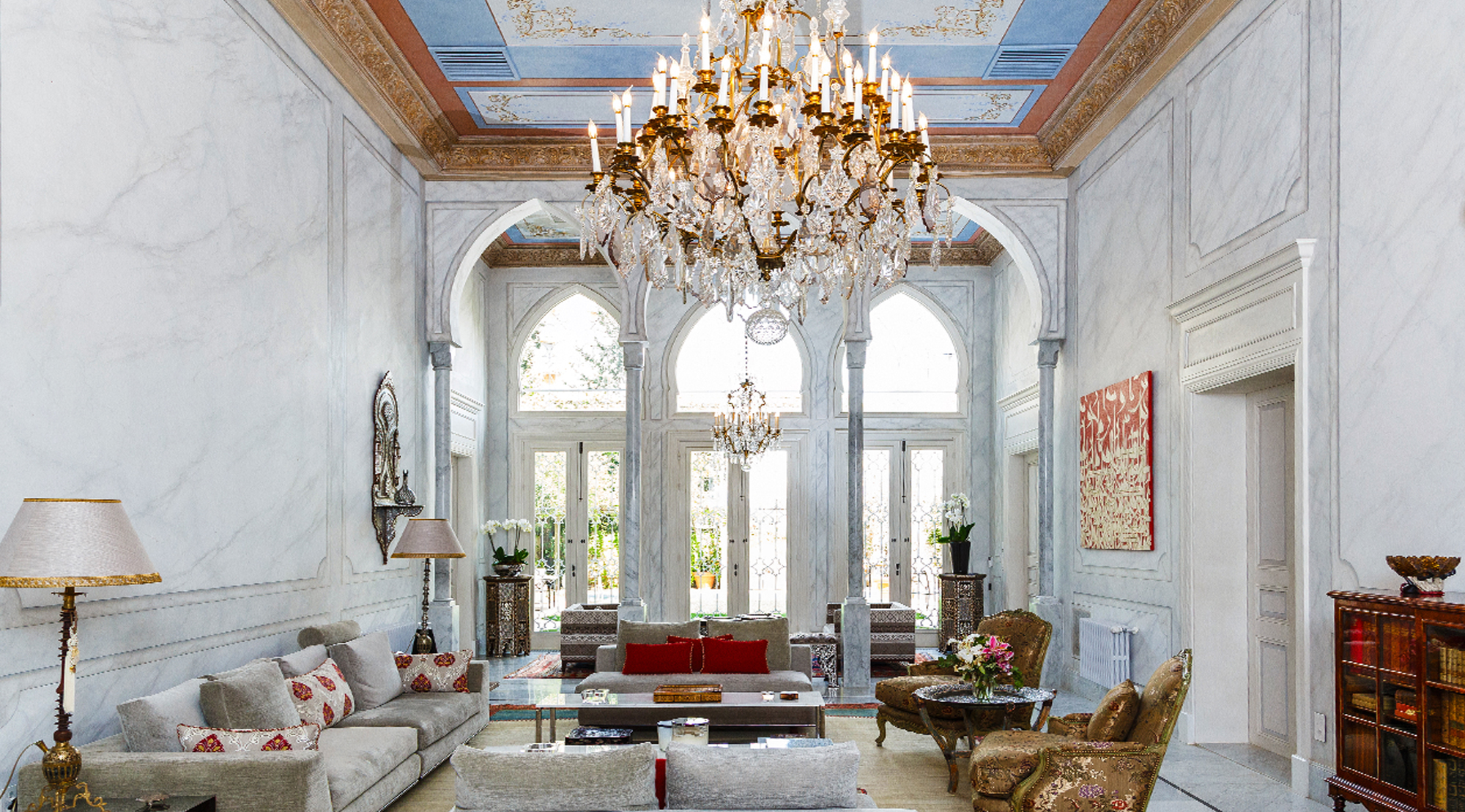 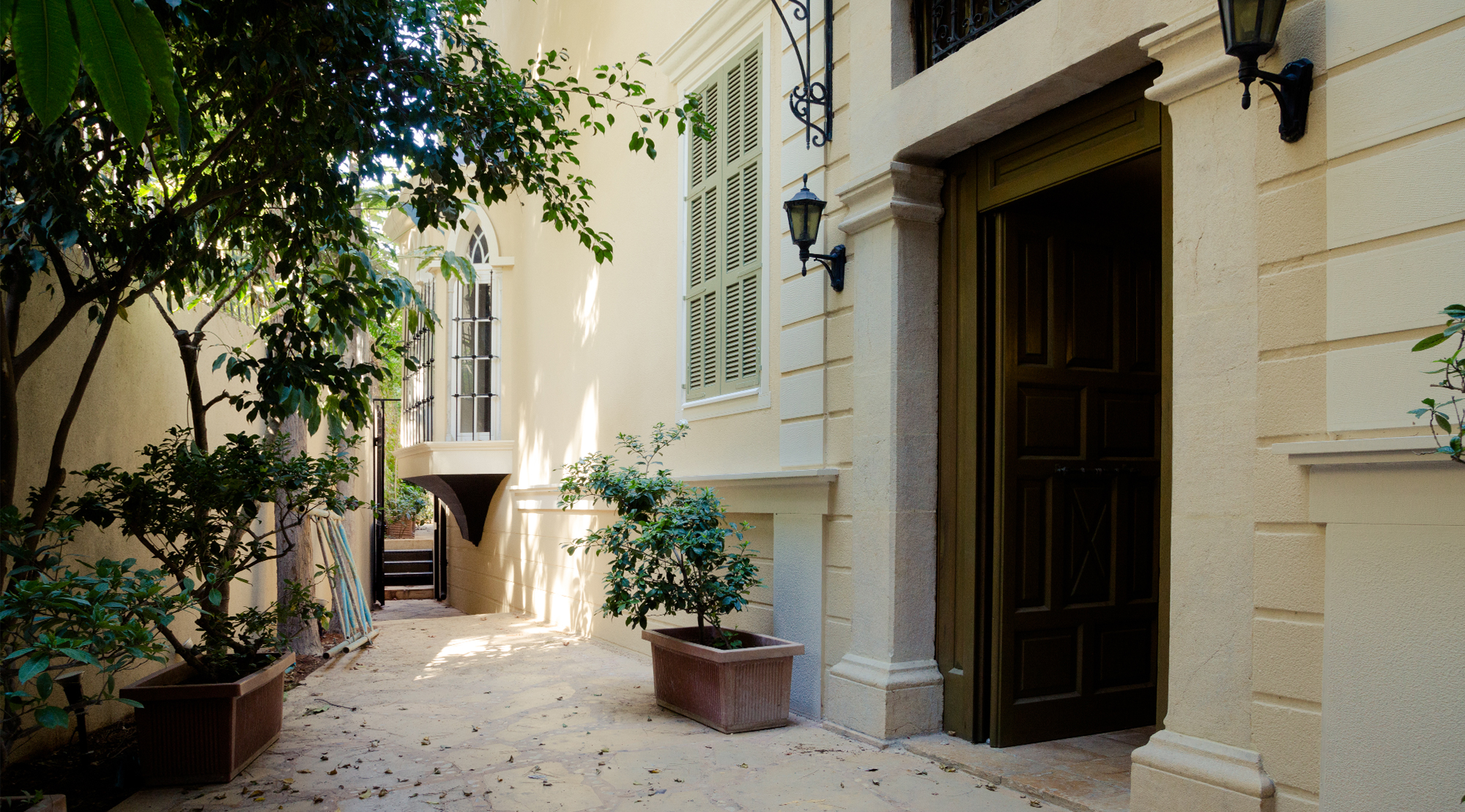 Introduction of Bow window to West façade brings in light to the master bedroom. 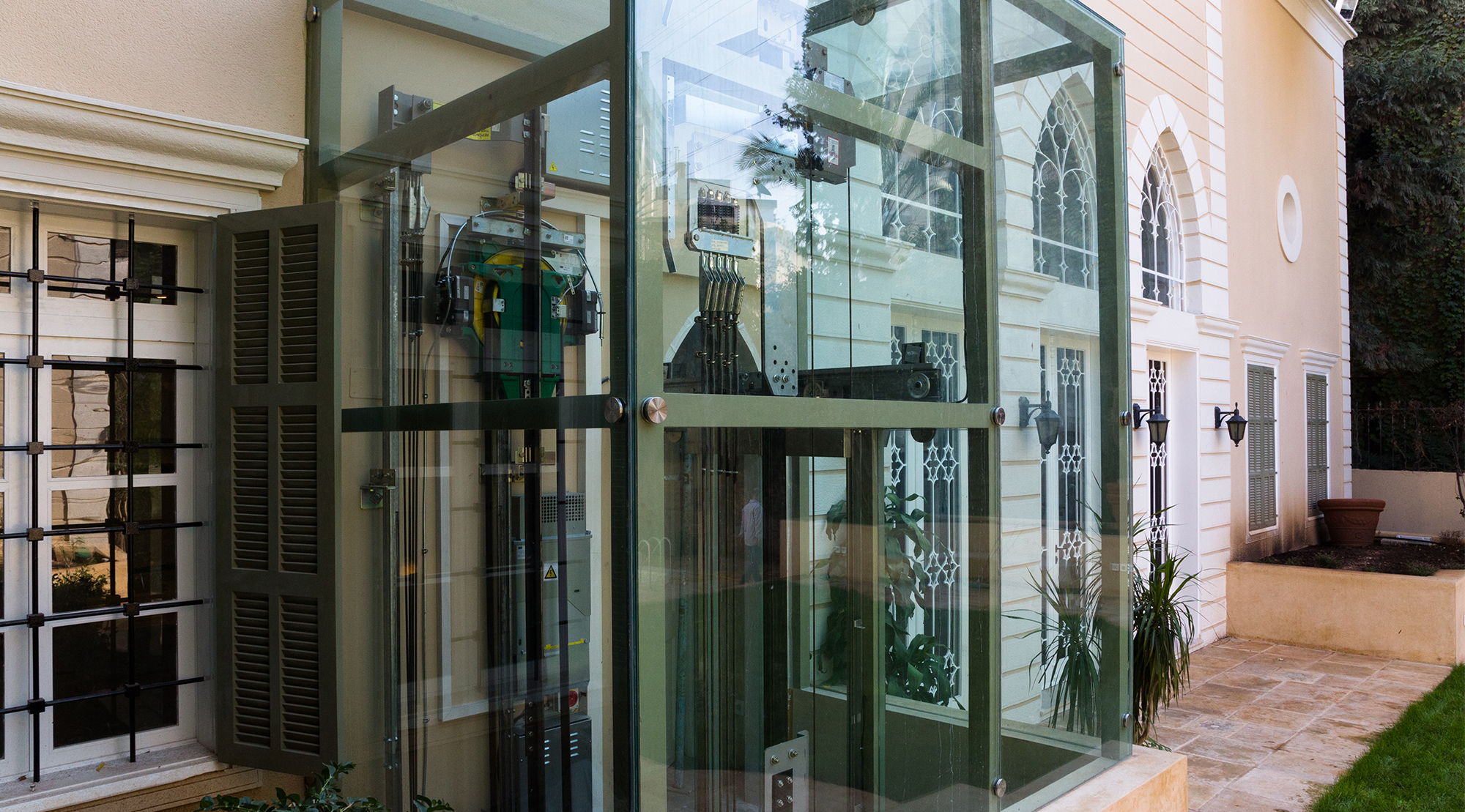 Addition of Elevator to North façade. 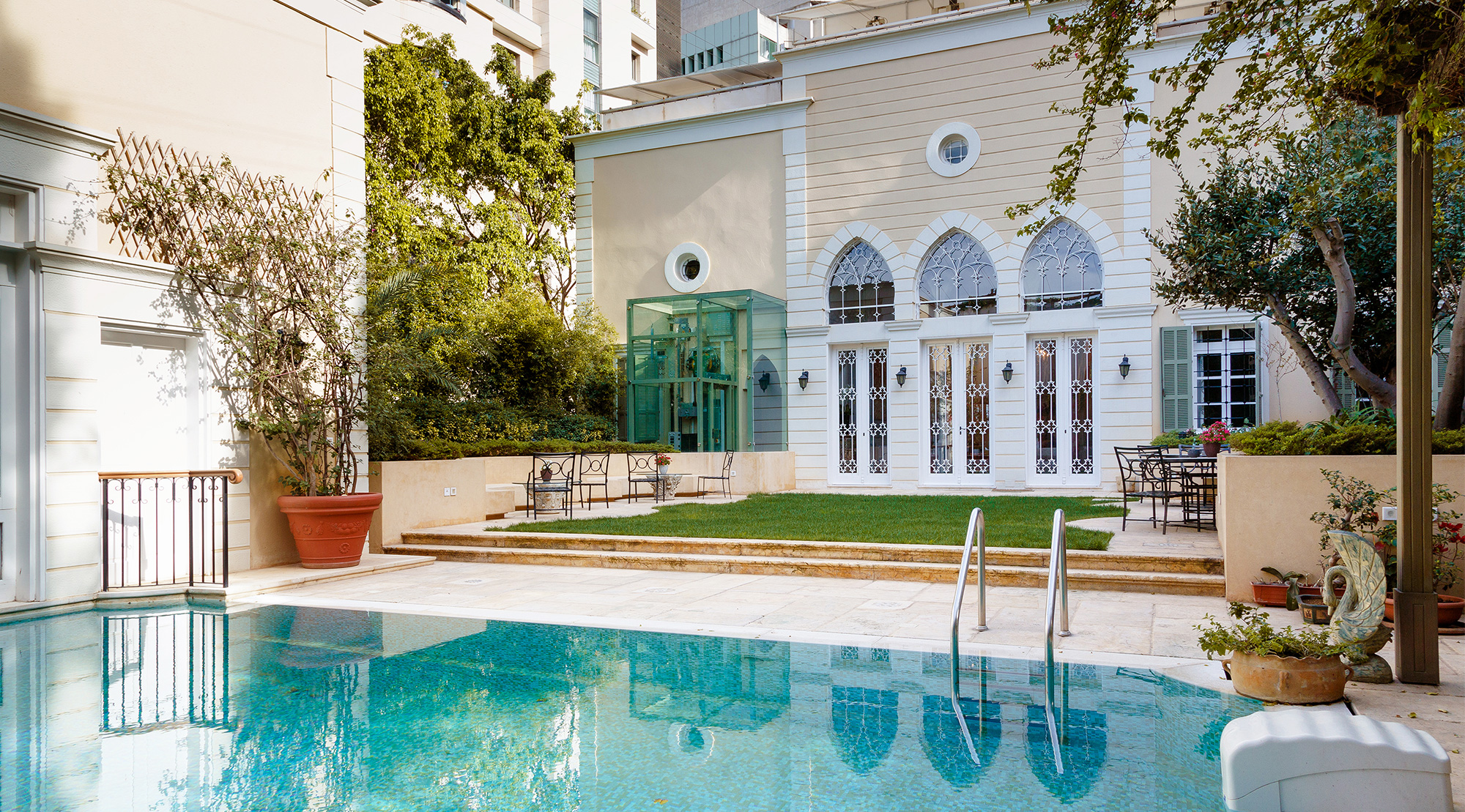 Introduction of opening to North façade brings in light to the study area. 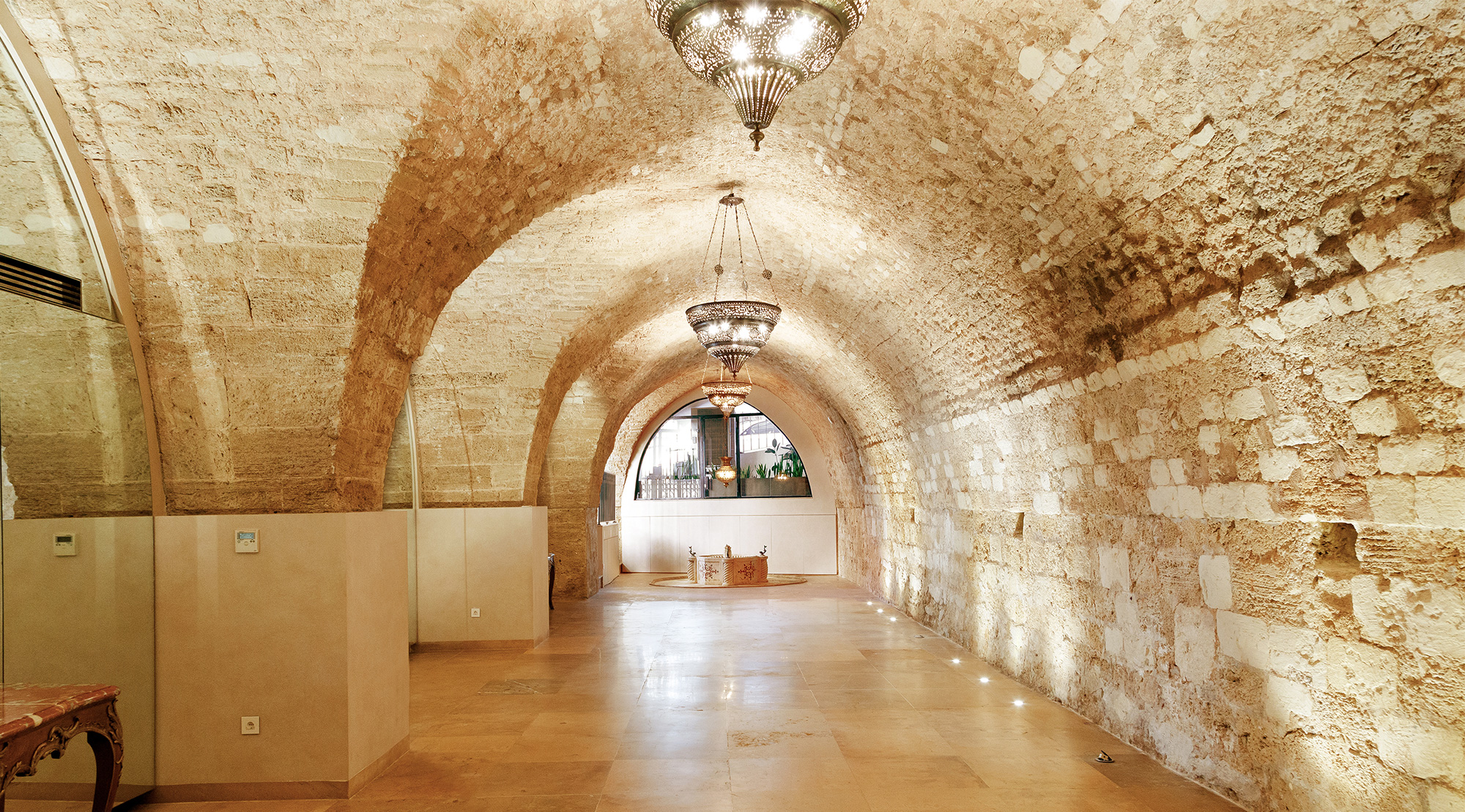 Demolition of previously built walls bring back the vault’s glory. 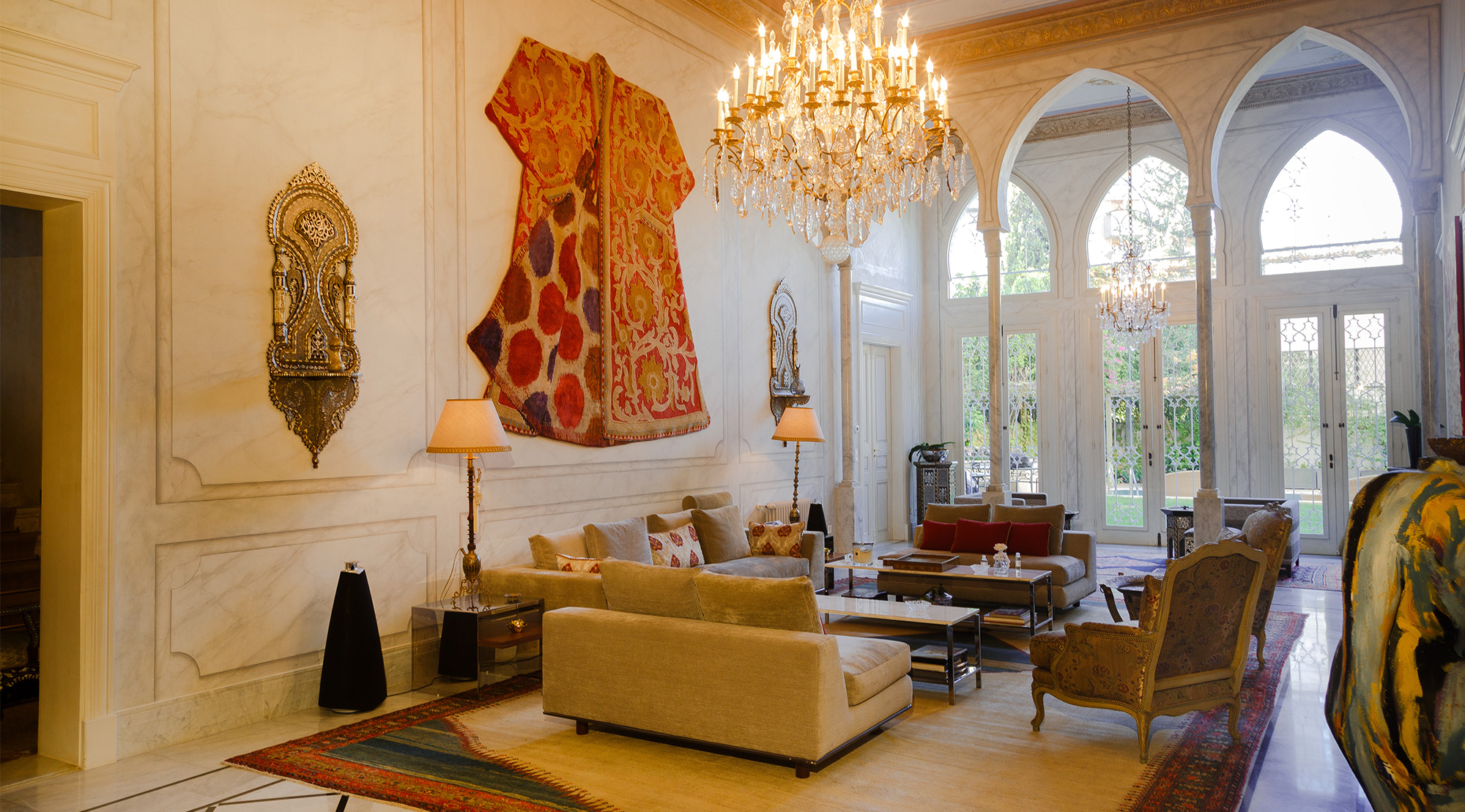